​Ryfors - an old customs mill along the Jälmåleden road

​Here, from 1858 there was a so-called "Customs mill" that the peasants shared in common. The term "duty mill" meant that the miller as a salary for his work had the right to "troll", that is to say. He had to retain a certain portion of the received grain for his own needs. This wage form was not unusual for millers in the past. Rydfors has had several owners, among other things. AB Papyrus and later Janne in Moghult, which was actually Jan Larsson. He leased out the mill to Paul Johansson. During the midsummer period of 1927 a heavy rain fell, causing a heavy flood in Jälmån. The dam at Rydfors failed to resist the water masses without the burst. At that time the mill was on the western side of the river and one saw the east.
Ture Karlsson bought the mill in 1933 and built the building for the year and a new mill at the place it is today. He also installed two turbines with associated power generators. The mill is now closed and electricity production is renovated 2011-2012. 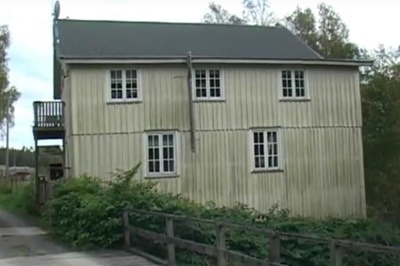 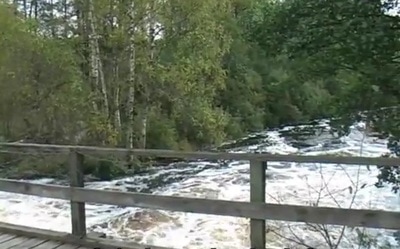 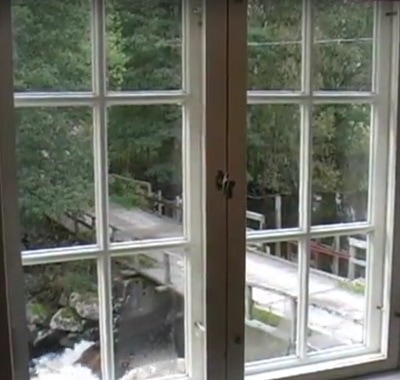 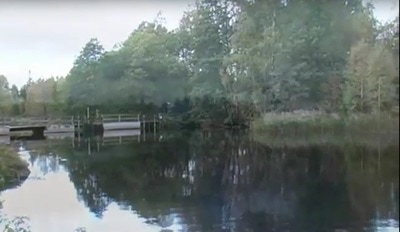 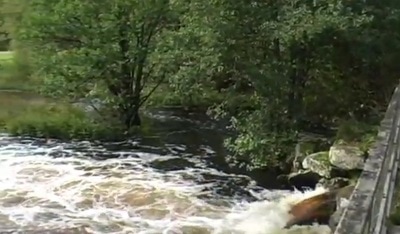 About Janne in Moghult there is, among other things, this saying

​Janne in Moghult was famous wide around. He was dealing with horses and cattle. Moghult was a large forest farm with a number of villages below it. Janne lived on the farm from the 1880s until his death in the 1940s.

Janne dressed like a luffer, despite being a very wealthy man. There are several stories about Janne. It is told that he came into a store that sold crystal chandeliers and wondered what such a cost. The sales woman replied that he could not afford one.
Then Janne took his stick and broke the crystal chandelier and asked the question: "Can I know what it costs now?"